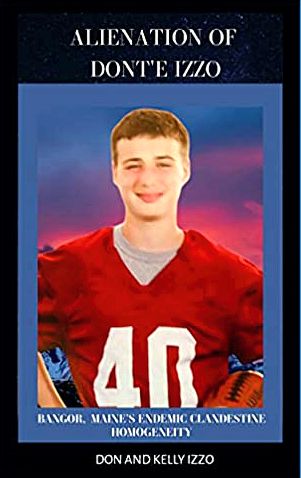 Dont’e Izzo was a universal spirit who engaged in JROTC, ran cross country, played football and lacrosse. He had an infectious smile, love of humanity and all living things. He was an ardent patriot, never failed to say the Pledge of Allegiance and was astonished when some of his peers and teachers did not follow suit.

On March 6, 2017, Dont’e took his life. Unbeknownst to his parents, on Bangor High School’s watch, he had been communicating with a white supremacist group—students who continuously posted racist, xenophobic memes and hate speech. Over time, a group of students encouraged Dont’e to resort to self-induced annihilation.

After their son’s death and the grueling process of uncovering the criminal conspiracy to bully and alienate him, Donté’s parents, Don and Kelly Izzo, set out to unearth the root cause of his tragic demise and, at the same time, raise awareness and dispel the myths that surround youth suicide. Along with that heartfelt intention, Don and Kelly seek to expose the iniquities of the Bangor school system, state, local, and federal officials and other entities (most notably, the National Suicide Call Center, located in Reno, Nevada).

Their hope is to quell the apathy, indifference, and grossly negligent conduct that turned their son against himself and led him into an abyss of confusion and despair. Ultimately, isolationist tactics and dismissiveness led to the death of pure goodness and virtue.

Join the cause and be a voice for the voiceless. If you feel like an outcast or loner and have suicidal thoughts, know that there is hope! YOU ARE PRECIOUS. YOUR LIFE MATTERS. REACH OUT! TELL SOMEONE YOU TRUST. Instead of turning within, be a Justice Warrior. Never accept endemic clandestine homogeneity! JOIN OUR CRUSADE! This book is a must-read for every parent in every corner of the globe. 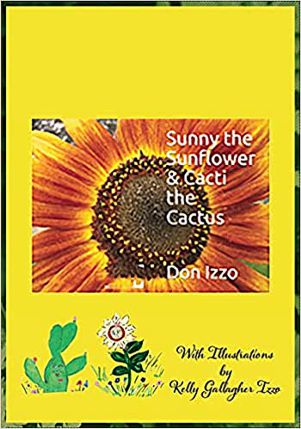 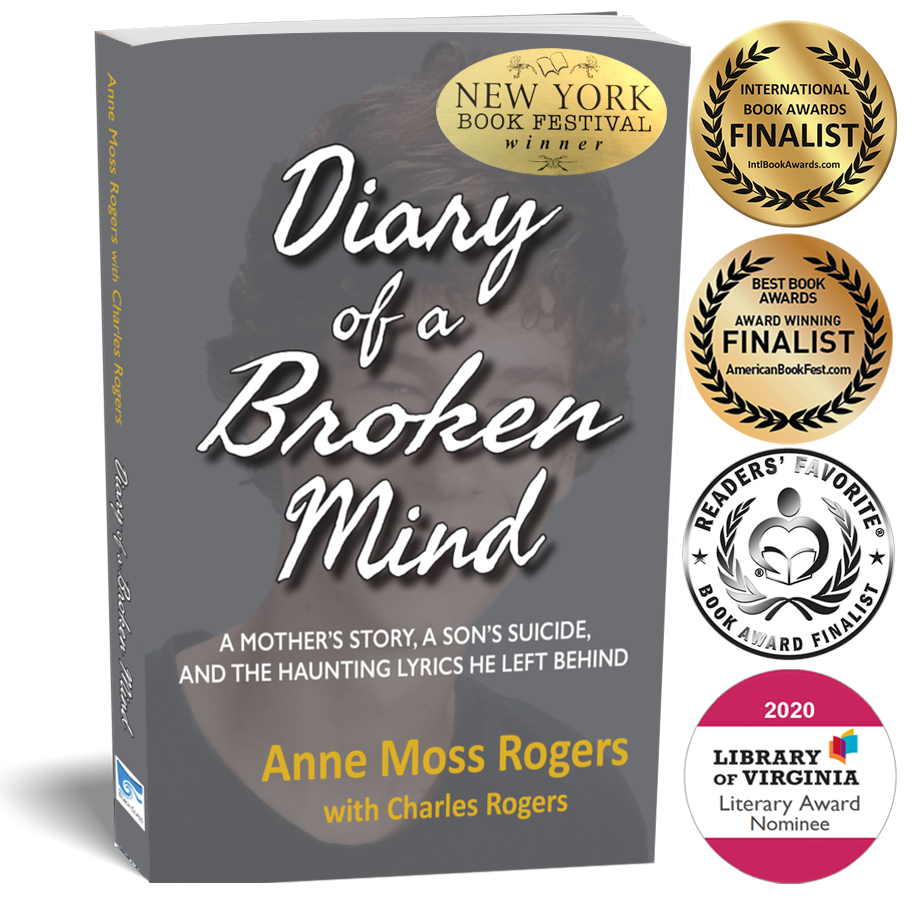 Diary of a Broken Mind: A Mother’s Story, a Son’s Suicide and the Haunting Lyrics He left Behind (Memoir)

by Anne Moss Rogers with lyrics by Charles Rogers

Description: The funniest, most popular kid in school, Charles Aubrey Rogers, suffered from depression and later addiction, then died by suicide. Diary of a Broken Mind focuses on the relatable story of what led to his suicide at age twenty and answers the “why” behind his addiction and this cause of death revealed through both a mother’s story and years of Charles’ published and unpublished song lyrics.

The closing chapters focus on hope and healing– and how the author found her purpose and forgave herself. By Anne Moss Rogers with lyrics from Charles Rogers. 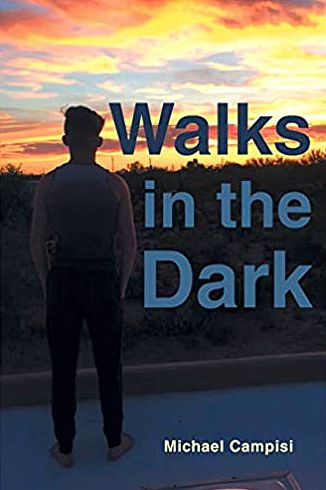 Maverick was a strong and outgoing blond-haired, blue-eyed sixteen-year-old that had the world at his fingertips, or so his family thought. A world full of friends, laughter, and love, Maverick succeeded in absorbing and influencing the world around him. The youngest of three, Maverick was protected as he was the source of endless entertainment and teenage independence-based challenges.

Maverick died by suicide on June 17, 2016. Three days after his father's birthday and two days before Father's Day.

Walks in the Dark is the real story written from Maverick's father's perspective honed over months of introspection on very early morning walks, education, interactions with other grieving parents, and long talks with his wife, Maverick's mom. A story about the short life and untimely death of Maverick, his amazingly tight bond with his mother, as well as the processes his family employs in attempting to understand how this could happen, and to accept life without their Maverick.

Our website is not manned 24/7, we are not Professional Grief Counselors. If you are in crisis please call 911 or the National Suicide Prevention Lifeline 1-800-273-8255